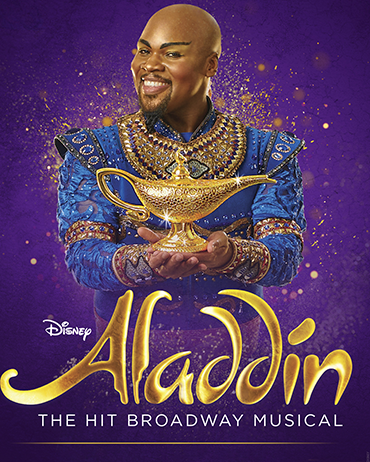 Hailed by USA Today as “Pure Genie-US,” ALADDIN features all your favorite songs from the film as well as new music written by Tony® and Academy Award® winner Alan Menken ...

Discover a whole new world at Disney’s ALADDIN, the hit Broadway musical. From the producer of The Lion King comes the timeless story of ALADDIN, in a thrilling new production filled with unforgettable beauty, magic, comedy, and breathtaking spectacle. It’s an extraordinary theatrical event where one lamp and three wishes make the possibilities infinite. Hailed by USA Today as “Pure Genie-US,” ALADDIN features all your favorite songs from the film as well as new music written by Tony® and Academy Award® winner Alan Menken (Beauty and the Beast, Newsies, Sister Act) with lyrics penned by the legendary Howard Ashman (Beauty and the Beast, The Little Mermaid), Tony® Award winner Tim Rice (The Lion King, Aida, Evita), and book writer Chad Beguelin (The Wedding Singer). See why audiences and critics agree, ALADDIN is “Exactly What You Wish For!” (NBC-TV). 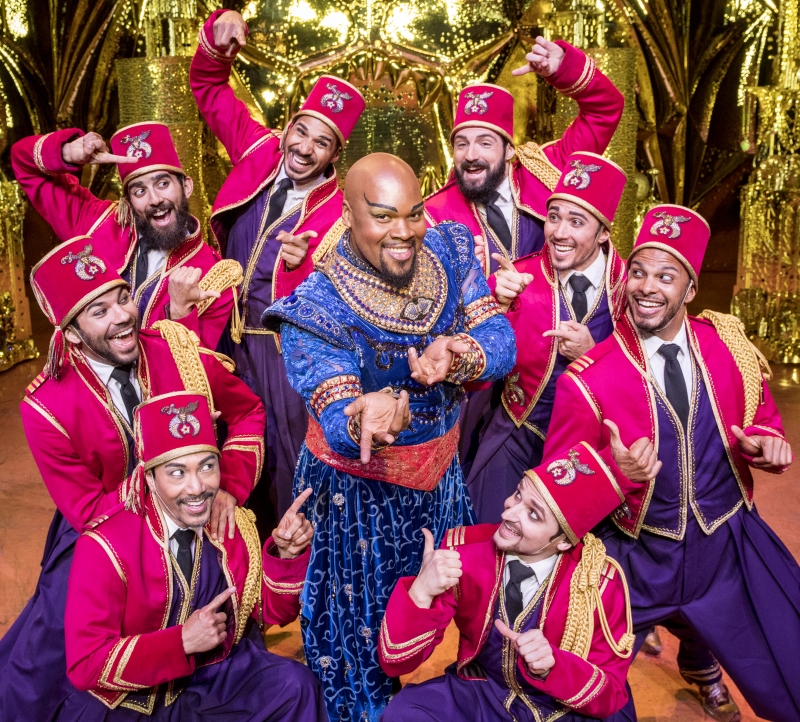 From I30: Take exit 141-A and travel six blocks down 2nd Street to Broadway. Turn right onto Broadway and the venue is one block ahead on the corner of Broadway and Markham.

From 630: Take Broadway Exit and travel north nine blocks to Markham. The venue is there on the corner of Broadway and Markham.

From Cantrell: Take Cantrell east to State Street and turn right; travel one block to Markham and turn left. The venue is three blocks ahead at the corner of Markham and Broadway.

Busy diner in a retro-style setting.

Italian mainstay with a cozy atmosphere.

Please note: the show will begin promptly at the stated time, patrons not in their seats will be held out during the opening (and one of the most breathtaking parts of the show) - don't let finding parking cause you to miss it!

Street parking is available, and free on evenings and weekends.

Revisit this page for updates and additional parking options the week of the show.