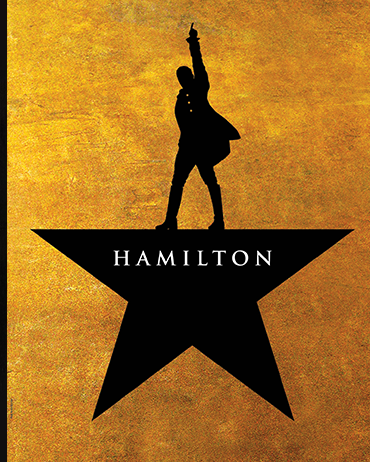 HAMILTON is the story of America's Founding Father Alexander Hamilton, an immigrant from the West Indies who became George Washington's right-hand man during the Revolutionary War and was the new nation’s first Treasury Secretary.  Featuring a score that blends hip-hop, jazz, blues, rap, R&B, and Broadway, HAMILTON is the story of America then, as told by America now.  With book, music and lyrics by Lin-Manuel Miranda, direction by Thomas Kail, choreography by Andy Blankenbuehler and musical supervision and orchestrations by Alex Lacamoire, HAMILTON is based on Ron Chernow’s biography of Founding Father Alexander Hamilton. 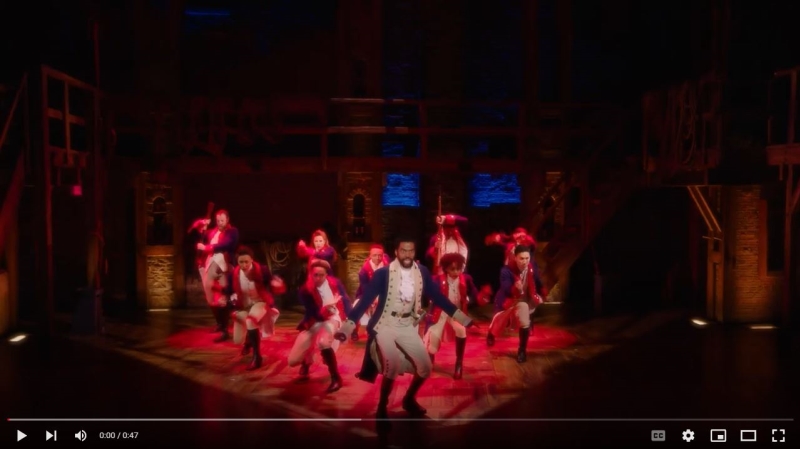 The PAC is accessible from the Broken Arrow Expressway, Interstate 244, Hwy. 75 and Riverside Drive. The directions listed below will take you to Third and Cincinnati where there is parking. The underground parking garage entrance is on Second Street (one-way going east) between Cincinnati and Boulder.

Take exit North Hwy. 75 to Tulsa, continue across bridge, and then take the Seventh Street exit to Boulder. Turn right onto Third Street. Continue to Cincinnati.

Take I-44 to I-244. Exit downtown at First Street. Turn left onto Cincinnati.

Take I-244 east to Cincinnati exit. Turn right on Cincinnati to Third Street.

Take the Seventh street exit to Boulder. Turn right onto Third Street. Continue to Cincinnati where there is parking. 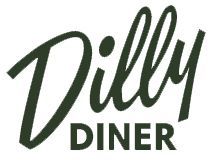 One square block of parking is available for patrons to the east of the Tulsa PAC. The parking lot is bordered by Detroit and Cincinnati Avenues and Second and Third Streets.

There are also parking lots directly south of the PAC and on the southeast corner of Third and Cincinnati. Underground parking, accessed from Second Street, is also available and connects directly to PAC entrances as well as the Hyatt Regency Hotel.