THE PLAY THAT GOES WRONG - Springfield 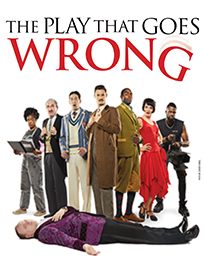 What would happen if Sherlock Holmes and Monty Python had an illegitimate Broadway baby? You’d get THE PLAY THAT GOES WRONG, Broadway & London’s award-winning smash comedy! Called “A GUT-BUSTING HIT” (The New York Times) and “THE FUNNIEST PLAY BROADWAY HAS EVER SEEN” (HuffPost), this classic murder mystery is chock-full of mishaps and madcap mania delivering “A RIOTOUS EXPLOSION OF COMEDY” (Daily Beast). Welcome to opening night of The Murder at Haversham Manor where things are quickly going from bad to utterly disastrous. With an unconscious leading lady, a corpse that can’t play dead, and actors who trip over everything (including their lines), it’s “TONS OF FUN FOR ALL AGES” (HuffPost) and “COMIC GOLD” (Variety) – sure to bring down the house!

Audience Recommendation: Performances are recommended for a general audience. As an advisory to adults who might bring young people, THE PLAY THAT GOES WRONG is recommended for ages 8 and up. This show is an absolute blast – whether you are planning a family night out, girl’s night or a couple’s date night. All persons entering the theater, regardless of age, must have a ticket.

Buyer Beware: There are many ticket resellers and secondary markets for tickets. For the best seats and to eliminate the risk of fraud, get tickets in advance through the box office, CelebrityAttractions.com or HammonsHall.com. Purchasing tickets from any other seller runs a high risk of receiving fraudulent tickets. 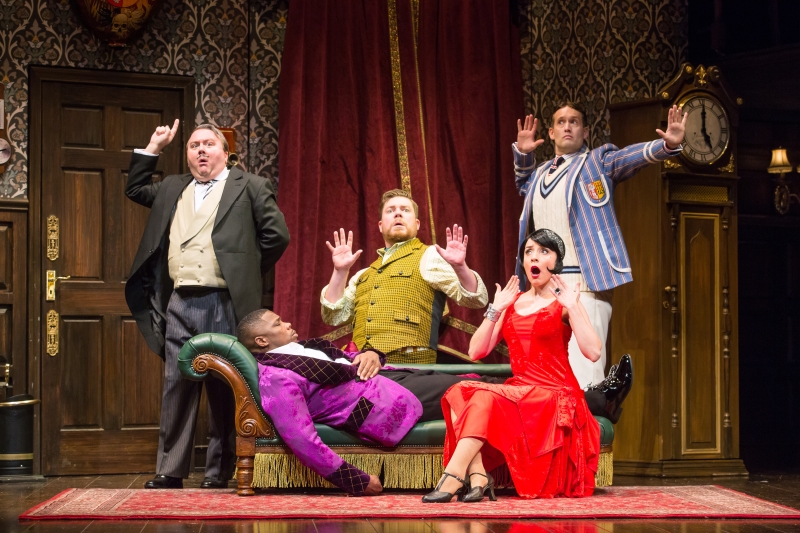 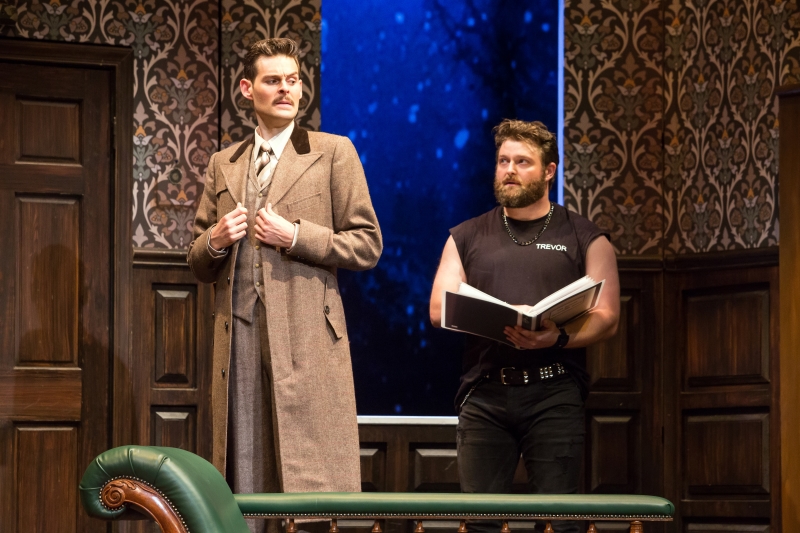 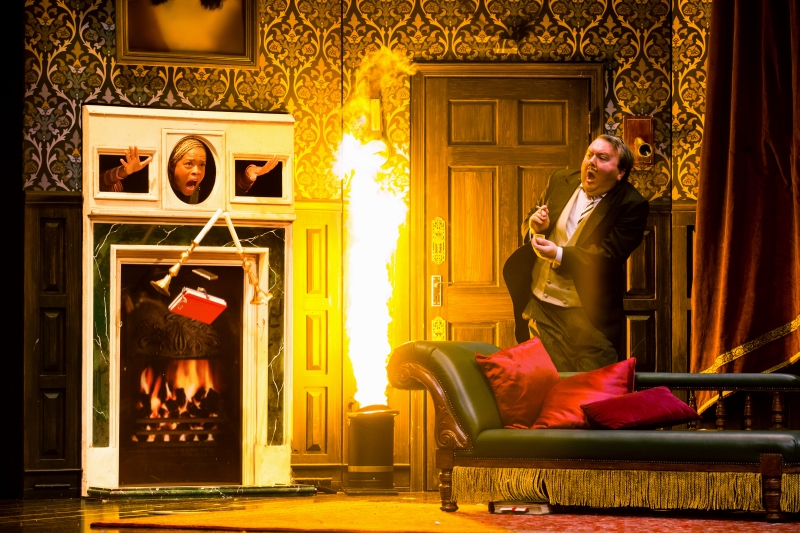 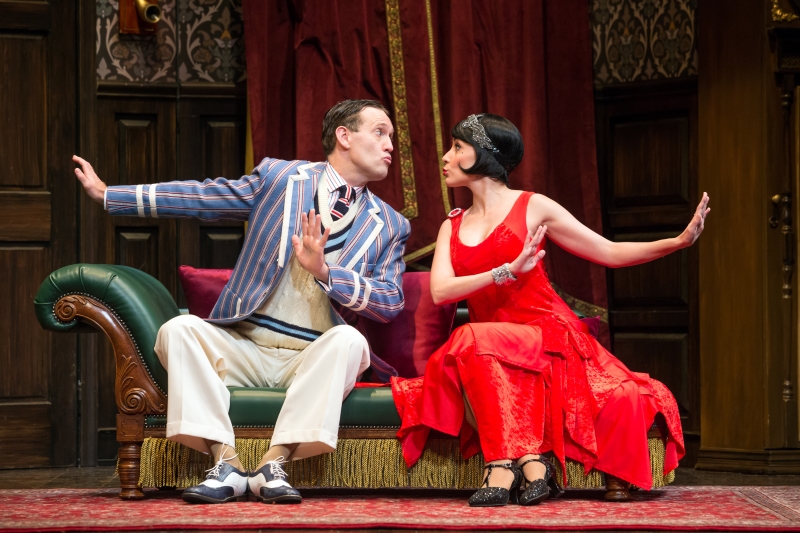 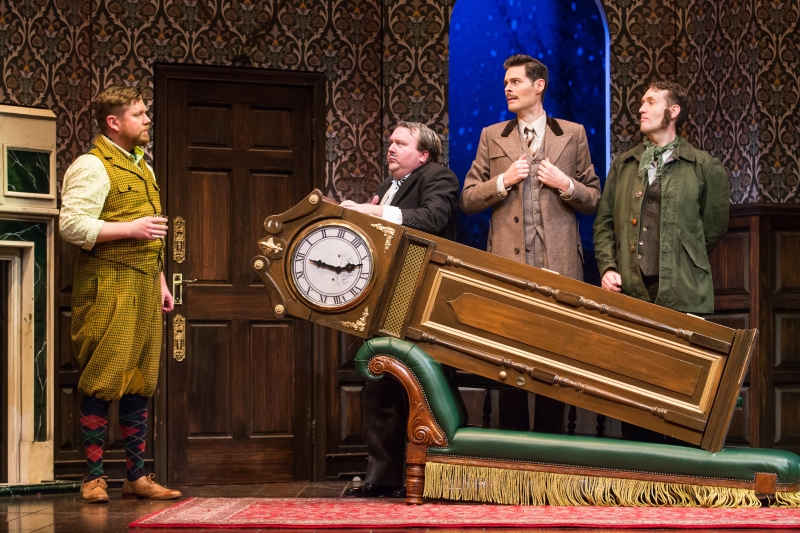 PRICING AND AVAILABILITY SUBJECT TO CHANGE WITHOUT NOTICE